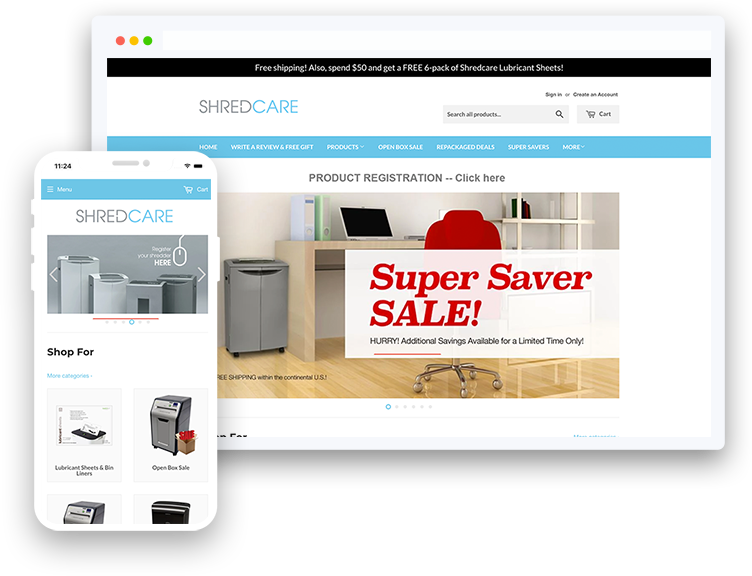 As Shopify web development experts specializing in Shopify custom development and design, we have been helping businesses outpace the competition and deliver value to their customers for more than five years. Our top Shopify developers and design experts offer full spectrum Shopify eCommerce development services and solutions to clients across the world, covering a wide range of industries. From Shopify theme customization, website design, and product customization with Shopify, to full-fledged Shopify migration and support services, our Shopify agency is the one-stop-shop for all your Shopify needs.

Our clients love us! 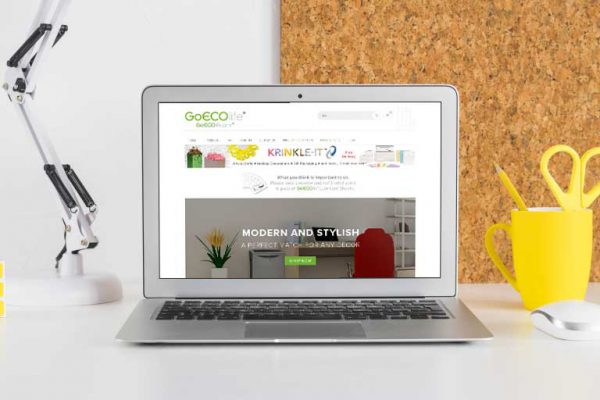 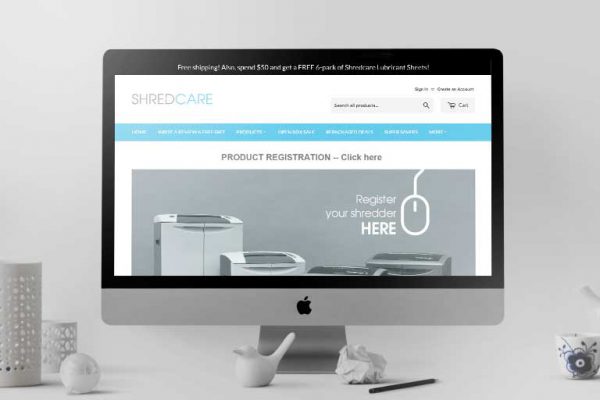 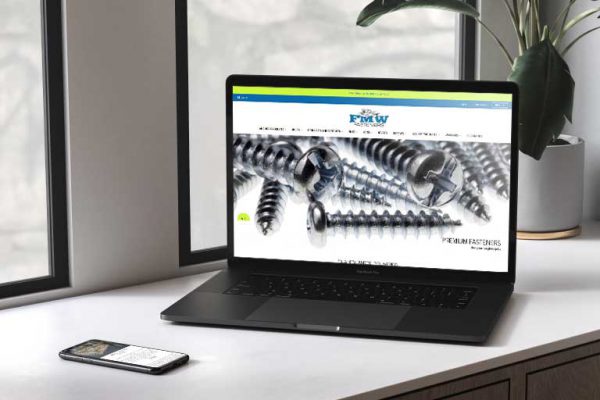 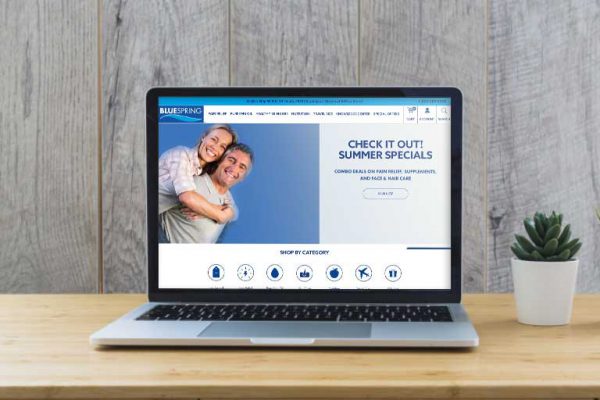 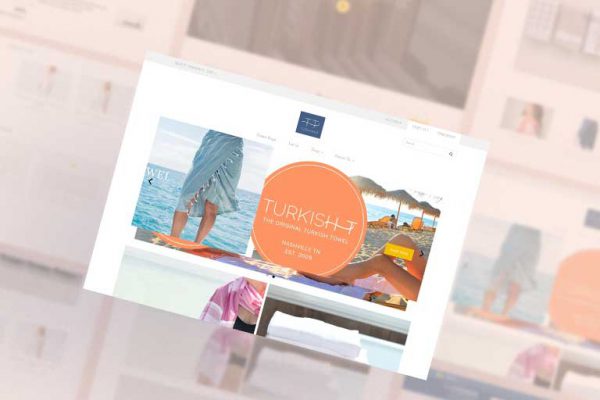 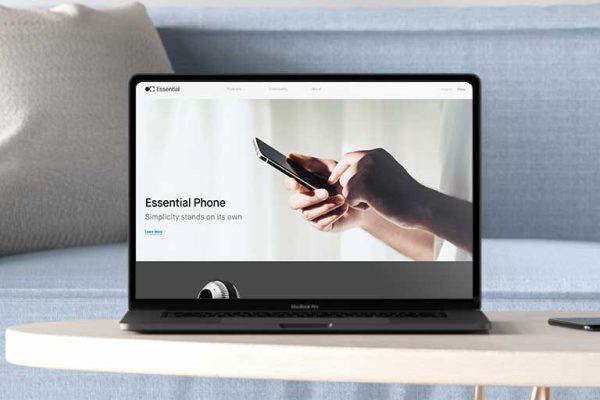 We are a full-fledged Shopify Development Agency 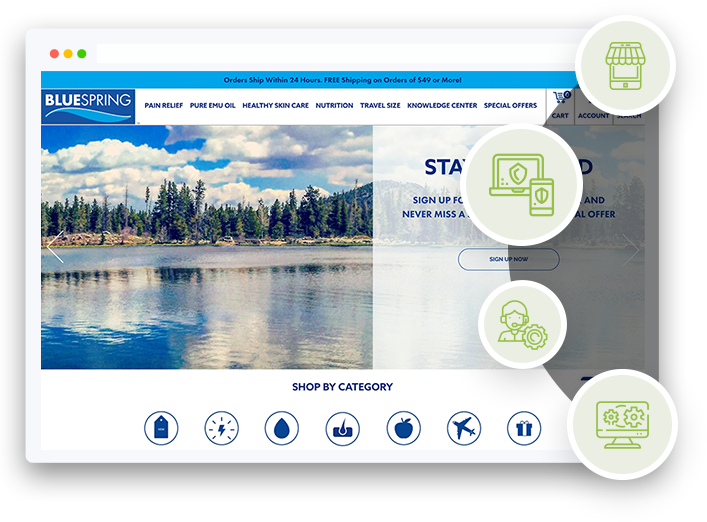 We can facilitate you in building a stellar, responsive Shopify eCommerce store that maximizes conversion while communicating your brand values. Our leading Shopify development store hires some of the top Shopify theme developers that create a website for you, which not only mesmerizes your customers, but also functions flawlessly. The Shopify design services we offer include but are not limited to: the management of Shopify eCommerce store export processes, Shopify theme and app updates, round-the-clock Shopify eCommerce store security monitoring, updates and backup for your Shopify CMS, and tech maintenance and support for your Shopify store.

Our Shopify eCommerce store development company has a dedicated team of experts who help you in customizing your Shopify eCommerce store. We enable you to accommodate custom functionalities, complex features, and custom workflows and tailor your website according to your business requirements. The Shopify Customization services we offer include but are not limited to: Shopify theme customization, custom Shopify app development, Shopify extensions, and custom Shopify integrations. 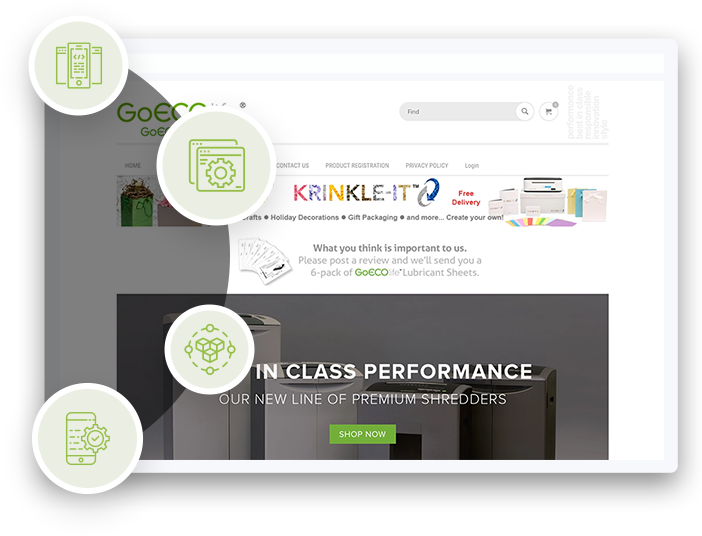 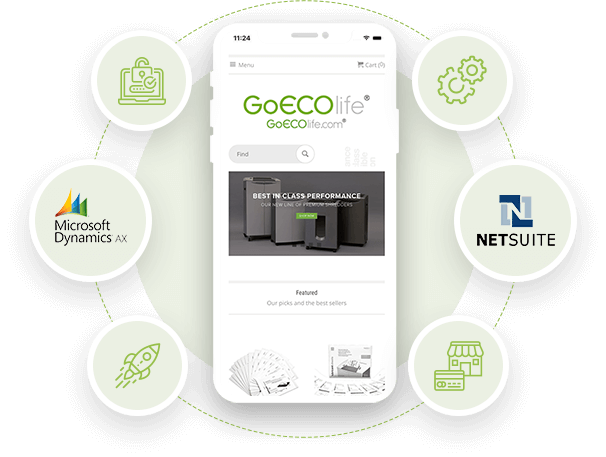 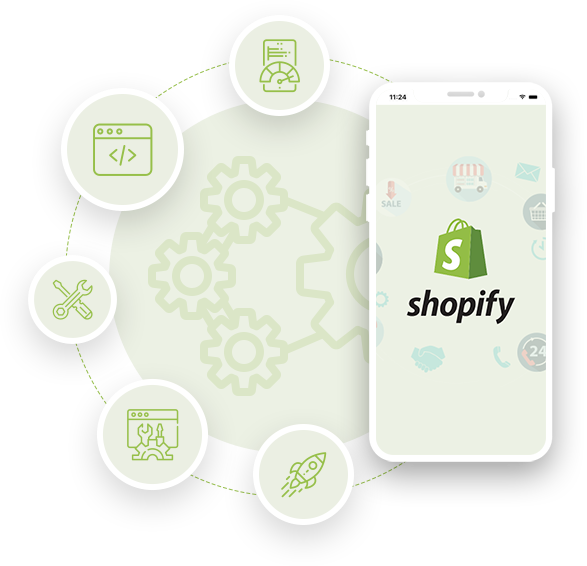 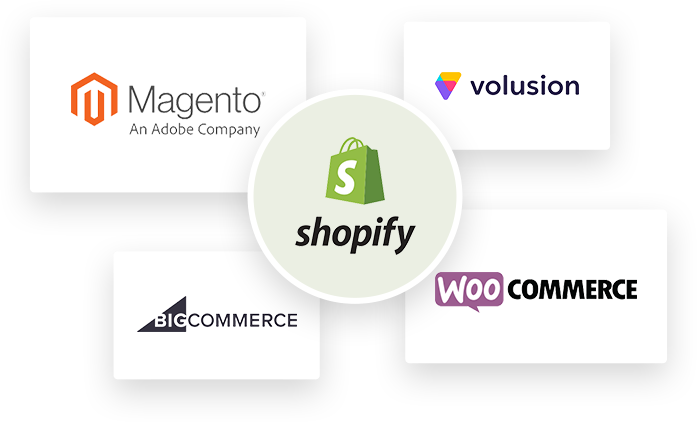 Our Shopify eCommerce website development company has specialized developers who offer a seamless and hassle-free migration. We have assisted numerous organizations in various industries in migrating their eCommerce stores to Shopify from major platforms such as BigCommerce, SpreeCommerce, Volusion, etc. The Shopify migration services we offer include a completely worry-free migration from other eCommerce platforms to Shopify, and from Shopify to Shopify Plus.

At Folio3, we have one of the best support services you will find. They will assist you with any and all issues whenever you need help. Whether you need to add new features or aesthetic enhancements to your Shopify app or web store, fix some bugs, or need some general assistance, our team is always at your beck and call. Our Shopify support services include but are not limited to support for CMS backup and updates, Shopify theme and app updates, Shopify store export processes, tech maintenance and support, and security monitoring.

Let Us Assist You 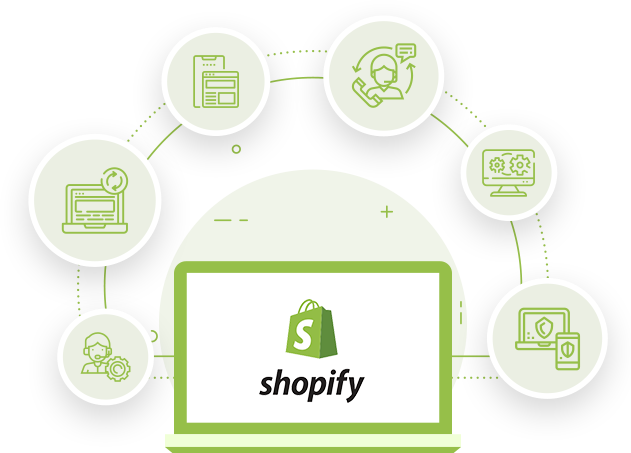 Are You Looking to Hire Shopify Developers From The Best Shopify Agency in USA?

What is the best Shopify development company for Shopify theme customization?

Folio3 is a top Shopify custom theme development agency that can cater to all your Shopify needs and even your budget, and customize your theme exactly like you imagine, even if you have the most complex requirements.

What is a good estimate for the cost of developing a Shopify website?

Shopify website development costs can range from around $500 for a basic website with no customizations and integrations if you hire freelancers. The more customizations and integrations you need, and the more complex your requirements are, the more the costs can drive up. Also, Shopify website development companies charge more for the expertise and reliability they offer.

The price can go up to more than $50,000 depending on the functionality and customizations you require in your website and who you hire.

Does Shopify have any monthly charges?

Yes, Shopify has a monthly pricing plan that starts from $29 per month for a basic plan to $299 for the advanced Shopify plan.

What is the difference between Shopify and Shopify Plus?

There are several differences between Shopify and Shopify Plus. The first and foremost difference lies in the fact that Shopify Plus is built for larger businesses. Shopify, on the other hand, is designed for small and medium-sized businesses.

Shopify Plus can also handle more transactions per minute than Shopify (over 10,000), and gives access to unlimited staff accounts. However, it is also more expensive and difficult to sustain for smaller businesses. It has no fixed monthly costs like Shopify.

Shopify Plus is also more flexible regarding design and lets you customize a lot more than Shopify. Shopify has a wider range of features and tools but Shopify Plus covers that by offering far more sophisticated and advanced features than those of a regular Shopify account.

Shopify Plus also gives you a dedicated launch manager that facilitates you in setting up your store and merchant support manager to help you throughout.

How long does it take to build a Shopify website?

It really depends on the complexity of your website and all the features you want it to have and who you hire to build it for you. Basic Shopify website development with no customizations or integrations can be achieved with a store being set up in twenty minutes or less.

Have a Shopify Development Requirement You Would Like to Discuss with Our Team of Experts? Connect with Us Now!