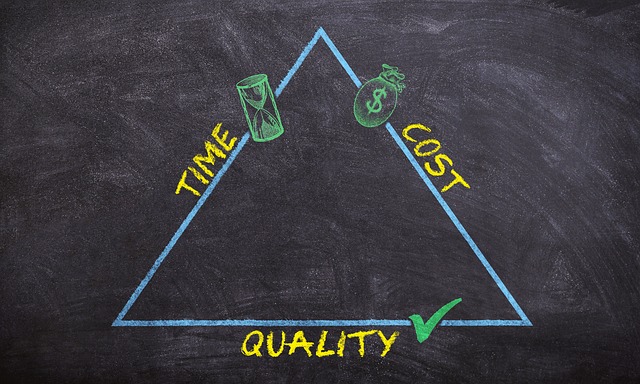 How Much does it Cost to Start a Shopify Store?

An Overview: How much money do you need to start a Shopify business?

Opening a Shopify store is easy you can open a store right now with just a few clicks. However, building and maintaining one is no easy task.

Launching a Shopify store requires a significant investment, both in terms of time and money.

Let’s assume you are willing to invest the time but do you have the cash?

To answer that, there is no fixed amount needed to start a Shopify store and the amount varies from business to business and niche to niche.

How much does it cost to start or run a Shopify store?

Many business owners tend to over or underestimate the cost of actually getting their business off the ground.

To resolve this problem, Shopify has conducted thorough research to provide a better picture for those that are just starting.

According to Shopify’s research, new businesses tend to spend an average of $40,000 annually in their first year of business.

Now, this doesn’t mean that all new business owners will tend to spend that exact amount. The amount greatly varies from business to business but is highly dependent on the number of employees a business has.

So aside from employees what is this amount spent on?

Besides the aforementioned costs, there are several other costs associated with opening a new store which include but are not limited to one-time costs, taxes, legal fees, etc.

Is it worth opening a Shopify store?

Now that you know and understand what it takes to launch and run a Shopify store is it worth opening one up?

The answer to this question is short and sweet.

Besides being cheaper, Shopify is also much more user-friendly than its competitors. It is super easy to open and run an entire Shopify store online without any prior coding knowledge.

Furthermore, Shopify has endless themes, designs, and layouts to choose from which make your store stand out. It even has a business name generator in case you are having trouble choosing the perfect name for your business.

Moreover, Shopify support is second to none. It has 24/7 customer support with excellent online forums which cater to any problems you might have. Further resources like free tools, stock photos are also available to help you improve your business.

How much does the average Shopify store make?

According to a survey conducted by Littledata, it was found that the average Shopify store earns $72 per customer.

Additionally, the survey also set the benchmarks for both high and low-earning Shopify stores.

A short answer would be yes, Shopify SAP integration is profitable. However, it should be noted that there are numerous factors affecting profitability.

Some of these mistakes include rushing through the necessary mathematics involved in the process. Even if you have a good niche with good demand, if you fail to create a detailed business plan or pay attention to necessary calculations, you won’t be able to generate much Shopify store revenue out of your business.

Secondly, being unable to read the market and identifying the market gap is a recipe for disaster.

There is a high chance that many of your competitors are providing the same services as you are or perhaps they have been in the business for a longer time than you.

It is even possible that their product is much better than yours. This will result in a commercial disaster.

Many businesses end up spreading themselves too thin to sell a product. There is even a high chance that that product will not appeal to your specific customer(s).

Another error that individuals, in general, will make is not having an appropriate content plan. This will make it difficult for you to get the organic and social traffic your business needs.

It is advised to ensure that your content marketing is according to your customer(s) rather than the product itself.

This will enable you to connect with your customers better.

Another thing that should be kept in mind while making your Shopify store is the freebies and giveaways.

These are amazing strategies to market a product but they will not necessarily make a good fit for your business niche.

Another reason why Shopify stores fail is that the owners end up wasting their time on unnecessary tasks.

Another key to making your Shopify store more profitable is to know who your ideal customer is and then to market your product accordingly rather than focusing all your time and energy on the product itself.

Opening your own Shopify store has become easier like never before. Using Shopify, you can achieve this seemingly back-breaking task using a few clicks.

However, like any other task, this too requires a lot of commitment and a significant amount of investment in terms of both time and money.

But don’t worry! Shopify is much cheaper and user-friendly as compared to its competitors.

Not only this but it also has endless endless themes, designs, and layouts to choose from which make your store stand out.

All of these make Shopify profitable and a great source to generate money online. 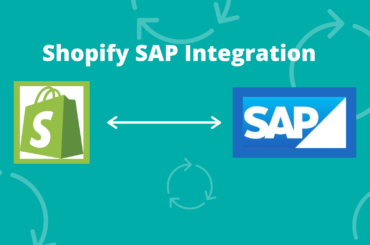 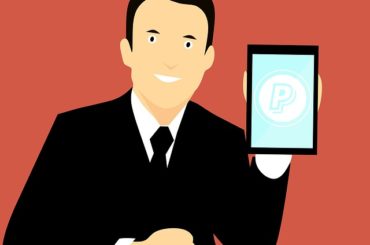 PayPal Shopify Integration – How does PayPal integrate with Shopify How To Hire Someone To Build Shopify Store In The USA 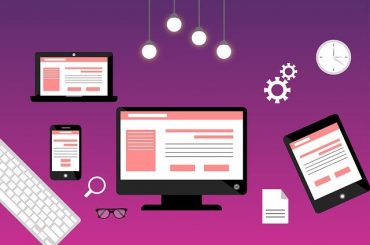 How to Build a High Converting Shopify Store