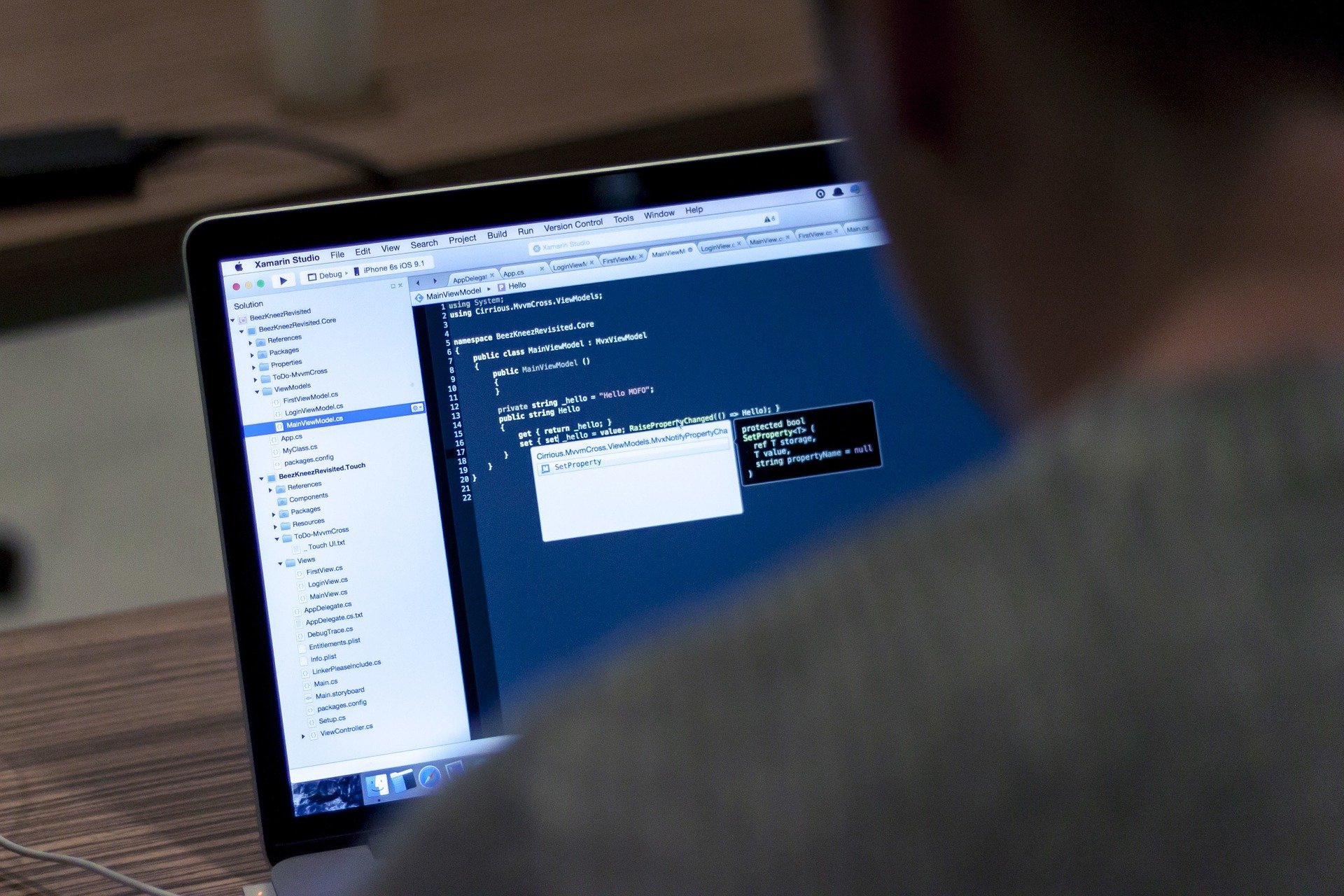 The Magento platform needs no introduction. As developers and eCommerce business owners, you know about the power of Magento, even if you aren’t using it. But you may or may not know about Magento 2 gitignore. As a developer or business owner, do you find it challenging to add numerous directories and files as you scale your Magento store and or as it grows? This is where the software called “git” comes in. Git facilitates developers in monitoring and tracking any events and changes within the files and modules containing lines of code (LOC).

However, what if you want a couple of changes or events to be ignored while tracking the activities? In other words, what if you don’t want them to be tracked? This is where Magento 2 gitignore comes in. But before we get into the what, how, and why of gitignore let us first talk about what Git really is.

So What is Git?

Git is a kind of version control system (VCS), which makes facilitates developers to track any changes made to files and directories. For instance, when someone modified a file, Git helps you determine everything about the change, like what changed, who made the changes, when, and why. This is especially useful when more than one person is working on a project because it helps in better coordination. It’s a simple easy tool, but it’s highly useful for developers in their daily operations, whatever they may be working on. There are other version control systems out there also, but git is amongst the most popular ones and preferred by developers.

What is Magento 2 Gitignore and What Does It Do?

Magento gitignore helps you ensure that certain specified files are “ignored” by Git and that they aren’t tracked like the rest of them. So, for instance, if you want a certain file to not be tracked, you could use the following gitignore command:

This also ensures that other files that have been tracked already are not affected or “ignored”.

What is the Magento 2 Gitignore Pattern?

How To Create a Magento 2 Gitignore File

As discussed, gitignore files are used to un-track or “ignore” certain files or directories that are useless to track.

Gitignore is Difficult To Ignore

Once you understand the importance of gitignore, it’s definitely difficult to ignore because it can help you save so much time and effort. If you’re still finding it difficult to understand it, you can always hire a Magento 2 development company to provide you with the code and even help you manage your store. You can look for Magento B2B development services or Magento retail, according to your requirements, and you will surely get all the help you need. If this article has convinced you to switch to Magento, then you can opt for Magento migration services offered by any good development company. 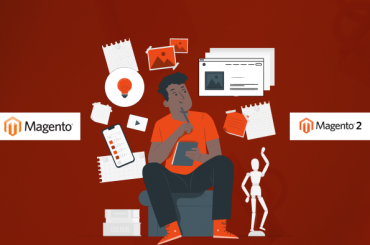 Why Magento 1 to Magento 2 Migration is Important for eCommerce Businesses? 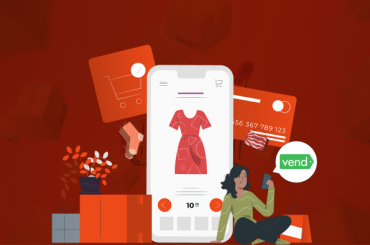 Vend Magento Integration: Everything You Need to Know 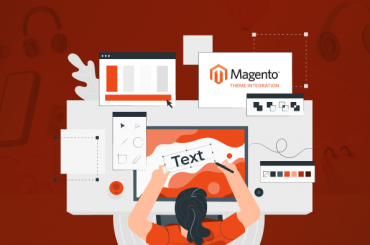 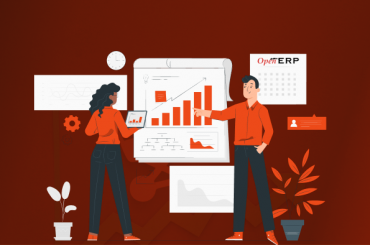 How to Integrate Magento 2 with OpenERP?