5 Mistakes made by Magento Developers while building eCommerce Stores

According to stats, more than 13% of the websites using the Magento platform are using it for eCommerce features. This massive popularity of Magento has made it the second most-used platform for online retailing and eCommerce solutions. Frankly, the platform is preferred by users and Magento developers alike for its high-end customization options and advanced features.

It wouldn’t be wrong to say that Magento delivers intense functionality with promising customization features. For this reason, Magento has become an apt choice for eCommerce businesses in need of customer services, store management, feedback, rewards, and sales. Now, the eCommerce market is extremely saturated, which means there is little (if any) place for any mistake when it comes to Magento development and customization for eCommerce stores.

To ensure an interactive, and engaging online store, apt to attract users, the developers need to prioritize the customer, client, and visitor requirements while adapting to the cutting-edge needs of websites for increasing the sales chart. To help you out, we are sharing five common mistakes that Magento developers make while developing the Magento store!

SQL Query Inside The Loop

This is the first yet the biggest mistake made by Magento development services and developers. To illustrate, the developers often load the SQL queries inside the loop to reduce the product properties. However, the query inside is the sign that it has been operated once and will tarnish the performance standards.

In addition, SQL query inside the loop is a mistake for Magento store developer because the count of process repetition actually depends on the count of objects. For instance, if you have lesser data in the loop, the website performance will be quicker and efficient. However, low data quantity will slow down the performance of the website.

That being said, developers can alternatively use JOINs, subselects, GroupBy, and Batch inserts. This is because these solutions will improve the store performance even with more data.

Before we begin with the details, we are talking about loading the same models at various times. For instance, if you load the same model twice, it will lead to bigger blunders. To illustrate, if a model named “resolution” is available in the code and you add another model with “resolution” in it, it will result in overstepping.

For the most part, the average servers tend to have 16GB of memory, but still, inefficient utilization of memory can result in errors. Generally, the Magento developers opt for the database adapter method for fetching the widespread results. However, it can lead to intense and extensive demand for network resources and systems.

When it comes down to the huge datasets, they require widescale network resources and systems for processing purposes. As a result, it will restrict and limit the results. However, it can be fixed if you apply the correct limits and use appropriate filters. Lastly, the Magento developers must avoid processing data more than necessary and eliminate fetching.

Consequently, it leads to redundant utilization of the datasets. That being said, Magento developers should consider putting limits on the datasets, and it will improve the Magento store performance. Even more, it will enhance the scalability.

Magento developers need to keep in mind that PHP codes are not suitable for performing the loop invariant code motion on an automated basis. That being said, it’s best to move the count call to the exterior side of the loop. In addition, there are other PHP mistakes that Magento developers make, such as;

For the most part, the developers have shorter deadlines to customize and build the Magento stores. For this reason, Magento customization company often try to modify the core files as a quick fix to optimize the customization needs of the customers. This is considered patchwork development and can lead to errors and adverse impacts on eCommerce websites on a long-term basis.

When it comes down to the Magento store development, it is better to use the Magento designer guides because it helps style the websites. Magento has an exceptional fallback system, which means the developers can easily customize the store without tweaking the default theme. The development mistakes usually belong to the collection, models, Magento loop, and PHP codes.

For this reason, it’s best to use accurate codes and remain attentive while applying the codes. In addition, the developers should restrict the computation. On top of everything, Magento developers must learn the framework features and learn how to use the features correctly. Lastly, developers must update the PHP version regularly. Truth be told, these steps will make the Magento development cost affordable and won’t result in inefficient outcomes.

Folio3 is a versatile e-commerce development platform dealing for entrepreneurs and different brands with a special focus on the enhancements of the e-commerce industry. We’re dealing with the top brands from all over the world to maintain our position in high value. Having 15+ experience in this digital environment. We also have expertise in the process of designing and development that help you to digitize your procedures & practices and keep updated with the technology and trends. 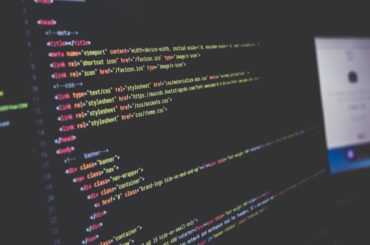 How To Find The Best Web Development Services In The US 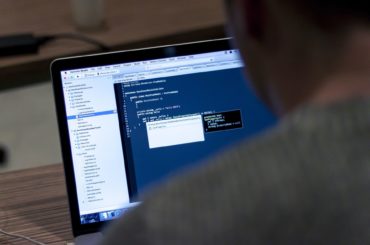 How to choose the right Magento 2 Extensions 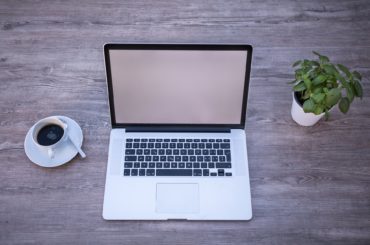 Facts About Magento Webshop That You May Not Know 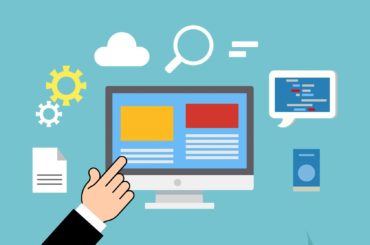